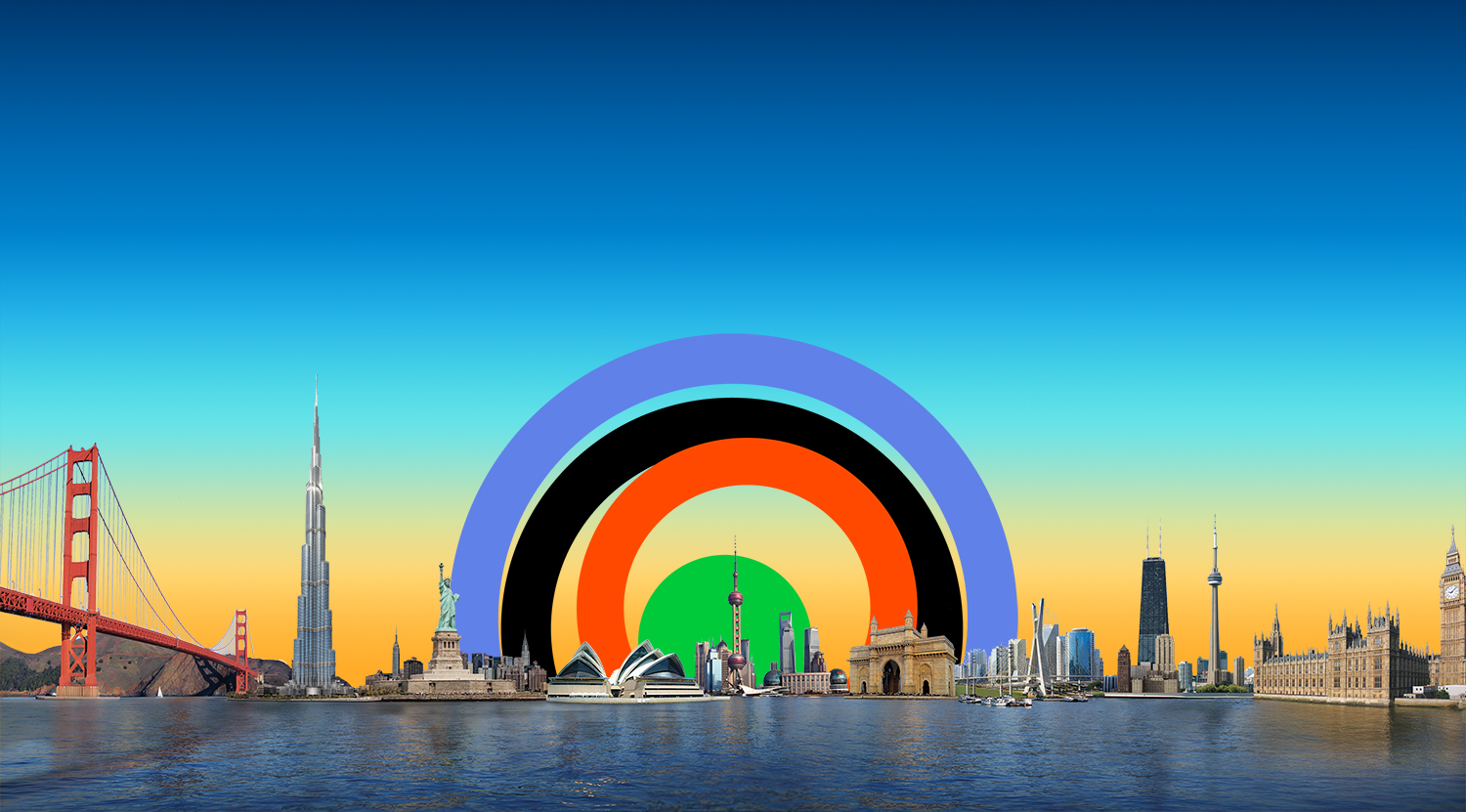 As I’ve emphasized to varying degrees on previous earnings calls, we are focused on three core areas to drive GSV Capital performance and investor returns.

First, we continue to increase the size per position and reduce the number of companies in our investment portfolio.

With recent public listings from Spotify and Dropbox – two of our top three positions – a second key area of focus is selectively adding new names to the portfolio. As a general rule, given the size of our portfolio, we are targeting $10 to $15 million positions in premier late stage growth companies with a line of sight to an IPO or significant liquidity event. At the same time, we will opportunistically make follow-on investments where we can underwrite equally compelling returns. (Disclosure: GSV owns shares in Spotify and Dropbox)

Our third and final key area of focus is continuing to take proactive steps to enhance shareholder value:

Segmented by investment theme, the top allocations were to Education Technology as well as Cloud and Big Data companies – which each comprised approximately 30% of the portfolio at fair value, excluding treasuries. Social Mobile was the next largest category, representing 22% of the portfolio.

Our largest position, Spotify, went public on April 3 and is up approximately 35% to date from a reference price of $132 set by the New York Stock Exchange in advance of the company’s direct listing.

As of June 30, 2018, GSV Capital carried Spotify at a fair value of $39.6 million. This translates to approximately 18% of the portfolio at fair value, excluding treasuries.

Our valuation reflects Spotify’s closing share price as of June 30, 2018, which was $168.24 per share. The company’s shares closed at approximately $189 and CNN Money reports that Spotify’s median analyst 12-month price target is $205.

As we have communicated in the past, our intention is to monetize public positions at a time that will maximize shareholder value within 18 months of a portfolio company going public, or 12 months after any relevant lock-up has expired. There are no restrictions on GSV Capital’s Spotify holdings.

We will continue to closely track the Spotify’s performance as we seek to exit the position at a time that will maximize returns for GSV Capital shareholders.

On a similar note, Dropbox, our third largest position, is set to report earnings on August 9. As of June 30, 2018, GSV Capital carried Dropbox at a fair value of $25.5 million, which represents approximately 12% of the portfolio, excluding treasuries.

Our current valuation reflects Dropbox’s closing share price as of June 30, 2018, which was $32.42 per share, discounted modestly for a lockup period that expires on September 19. The company’s shares closed at approximately $31 and CNN Money reports that Dropbox’s median analyst 12-month price target is $35.

On August 9, the company announced that second quarter revenue was up 27% year-over-year and that paying customers had surpassed 11.9 million, up 20% versus the same period in 2017. Average revenue per paying user stood at approximately $116.7, compared to $111 a year earlier.

Beyond Dropbox and Spotify, we’re pleased to report noteworthy developments from Lyft, Coursera, and DreamBox Learning.

Looking ahead, we believe that GSV Capital is well positioned to deliver long-term shareholder value. We are executing against a disciplined growth investment strategy with strong tailwinds. We believe the fundamentals of the portfolio are strong. And the IPO environment continues to show signs of strength, which has historically been a catalyst our stock.

Apple is Undervalued by $1 Trillion

While we’ve achieved peak hysteria about Apple hitting the $1 trillion threshold, analysts (and everyone else) are missing the fact that the intrinsic value of Apple is $2 trillion, not $1 trillion.

Below is a discounted cash flow model for Apple.

Based on Apple’s fiscal Q1 results, Q2 results, and Q3 results and guidance, it looks like they will achieve around 14–15% revenue growth rate this year.

For all other numbers besides top line revenue, I used a projection based on the past 5 years of performance from their previous 10K filings. The tax rate this year (fiscal 2018) should be much lower but I am largely using conservative assumptions for all other items, except for revenue, which is an acceleration versus the past few years — because they’ve earned it through 3 quarters.

Using all other basic assumptions that I feel are modest, the model shows that the present value of AAPL calculated via this method is $1.93 trillion, which is almost $1 trillion more than what the market values it today.

Most people can’t get over the psychological barrier of AAPL crossing the $1 trillion threshold. That is a terrible reason to think AAPL is too expensive.

There are more thoughtful reasons not to think AAPL’s intrinsic value is as high as nearly $2 trillion. Their growth could slow down again and there’s no guarantee that in the fast moving technology world, they will stay king for decades.

But I mostly created this model to calm the hysteria of people looking at the superficial number of $1 trillion without considering the intrinsic value of Apple. Hope Tim Cook and team can prove me right

Note: do your own work. I wrote this for interesting (and potentially heated) debates. My projections are just one version of the future as Apple continues to double down on services and new growth opportunities beyond core iPhone hardware.

Note 2: I welcome anyone who wants to point out straight up mistakes, or just bad assumptions. Let’s have a very lively discussion here.

I’ll share more about my overall investment philosophy another time, but the basic tenets are: